What You Need to Know About Heartworm in Cats

Heartworm is a disease that can cause your cat serious pain and long-term health effects if left untreated.

Here is what you need to know about caring for your pet when it comes to heartworm: what it is, prevention, symptoms, diagnosis, and treatment.

Heartworm: What It Is

Heartworm is caused by parasitic worms called Dirofilaria immitis and spread through mosquitos. When infected, the worms travel through the bloodstream to the heart and pulmonary arteries, damaging these vital organs and arteries. Six months after infection, these worms can end up in the heart chamber and lungs and can result in heart failure, lung disease, kidney failure, liver failure, other organ damage, and -- if left untreated -- death.

Infected animals need to be carrying both male and female heartworms before the parasites reproduce and produce offspring called microfilariae, which enter the bloodstream and are picked up by mosquitos before being passed onto other animals. Heartworm isn't contagious and can't be passed from mammal to mammal -- only through mosquito bites.

Heartworms start off as small larvae but can end up as thin noodle-like worms over one foot long at adulthood (which takes around 6 months). These parasites have a lifespan of 5 to 7 years.

Heartworm can affect your cats no matter where you live, although they are less common in cats than in dogs. Heartworms tend to have a larger population in certain parts of the US, especially areas with hot and humid climates, such as coastal regions and river tributaries. Wild animals (such as foxes and coyotes) can also be carriers of heartworm in residential areas and cause the number of infections in that area to increase.

When cats are infected, heartworms make their way to the subcutaneous tissues under the skin, the muscle tissues, the right ventricle of the heart, the lungs, pulmonary arteries, and other vital organs. In severe cases, heartworms may travel to the brain, eye, and spinal cord. When an adult worm dies, it may cause even more damage, such as blood clots in the lungs.

In cats, heartworm is a disease that affects the lungs more than the heart and causes the lung disease called heartworm-associated respiratory disease (HARD).

However, cats are not usually the ideal host for heartworms, so many worms don't survive to become adults -- in fact, cats infected with heartworms may carry fewer than 6 worms. Only around 20% of cats with heartworm have microfilariae in the bloodstream and cats who have fully grown heartworms usually only have one to three worms.

Around four months after the infection is when signs of heartworm may begin. Cats do not always show symptoms or may only show minor symptoms before the condition turns for the worse. In other cases, cats may show no symptoms while being infected and be able to rid themselves of the infection on their own.

Symptoms of heartworm may appear at two points: when young heartworms arrive in the heart and lungs and when adult heartworms die and release toxins into the bloodstream that cause respiratory issues and even death.

Common symptoms of heartworm infections in cats include:

Because heartworm has similar symptoms to other illnesses, it can be difficult to diagnose; in many cases, the severity of the symptoms may not necessarily correlate with the severity of the illness. This is why it's essential to make an appointment with your vet as soon as you notice the first symptoms of heartworm.

There may also be a chest x-ray, echocardiogram, or ultrasound done to see the possibility of heartworms in the heart or pulmonary vessels and  -- along with any symptoms -- your vet will use this to determine whether your cat has heartworm.

You'll generally receive results of heartworm tests quickly, whether it's done at the office or sent to a lab. However, even with a positive test, your pet may need more testing done.

Unfortunately, there is no FDA-approved drug for heartworm in cats like there is for dogs since the standard heartworm drug to treat heartworm in dogs (melarsomine dihydrochloride) can be fatal to cats.

However, cats can still receive care even if heartworm is untreatable: the main goal after diagnosis is to stabilize your cat and work with your veterinarian to find a plan to manage the illness.

It's important to keep a close eye on your cat and their symptoms. While it is possible for a cat to clear a heartworm infection on their own through an immune response, it's uncommon and the damage done can be serious.

Your veterinarian may recommend chest X-rays every 6 to 12 months (even if your cat isn't showing any visible signs of infection) and may prescribe a small dose of prednisolone for mild symptoms and inflammation associated with lung disease.

In severe cases, your cat may need hospitalization for treatments such as IV fluids, antibiotics, oxygen therapy, cardiovascular drugs, and even surgical removal of the heartworms if they are spotted by an ultrasound.

Heartworm treatment costs can cost you several hundred dollars, depending on the severity of the illness, testing done, and treatment administered.

Pet insurance can cover some of these costs. (Looking for a pet insurance plan and need free quotes? Look to our top providers to learn more.) 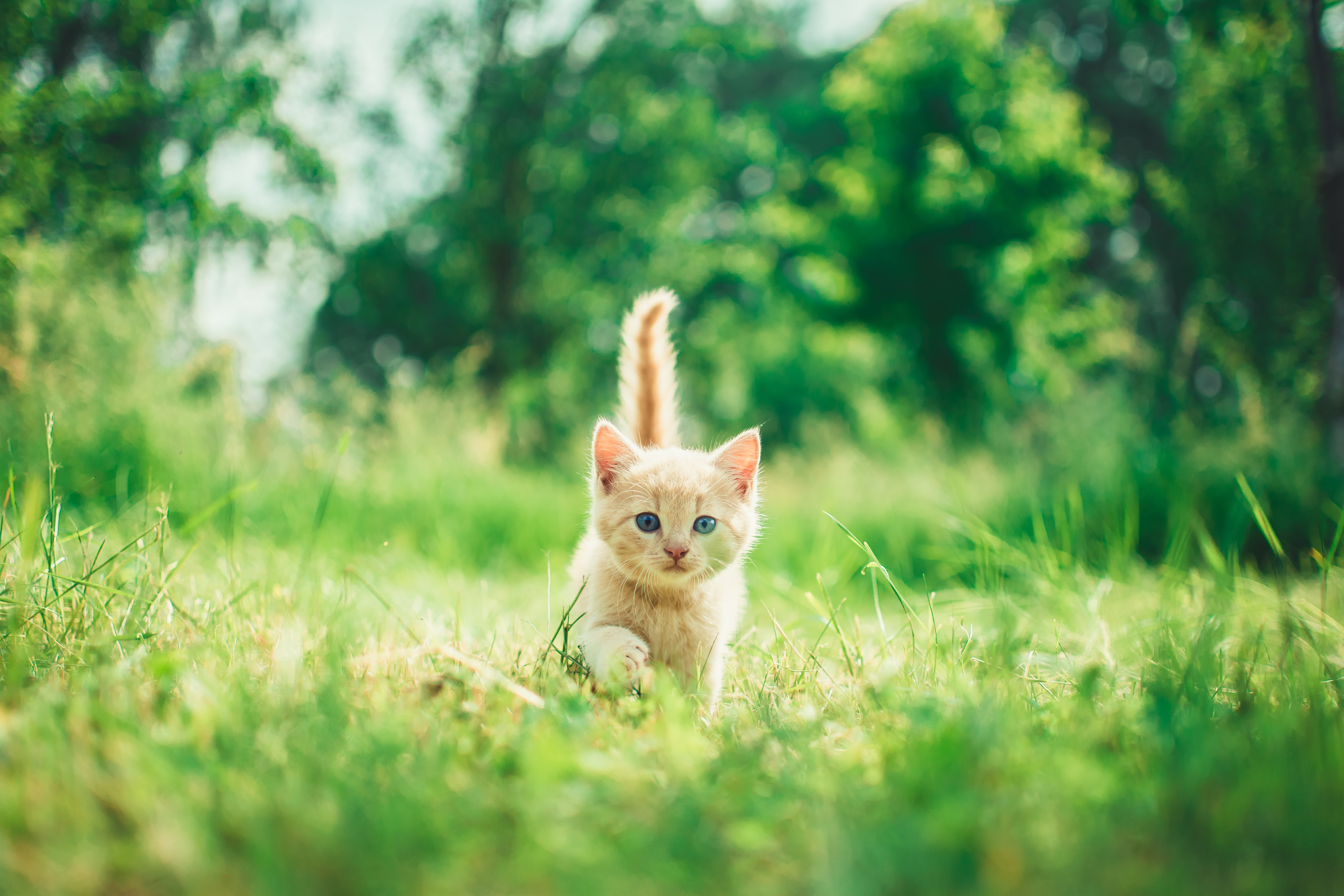 Since there are no treatments for heartworm in cats, prevention is key.

It's essential that you get your cat tested before you put them on preventative medication while continuing to test them regularly (as recommended by your veterinarian) and reduce their exposure and risk.

Monthly preventative medication is available in topical and pill form, which can keep your cat from developing an infection if they are bitten by a mosquito -- even if they have just gotten rid of a previous infection.

Other preventative measures you can take is to make sure your cat stays indoors during peak mosquito times (dawn and dusk), use pet-friendly mosquito repellents while outdoors (especially in hot or humid weather), and get rid of any standing water near your home.

Heartworm is a disease caused by a parasitic worm (called Dirofiliaria immitis) and spread through mosquito bites. It can result in serious compilcations such as lung disease, heart failure, organ damage, and even death.

What are the first signs of heartworm in cats?

Heartworm can be difficult to detect in cats. Some symptoms include:

Can heartworm in cats be cured? 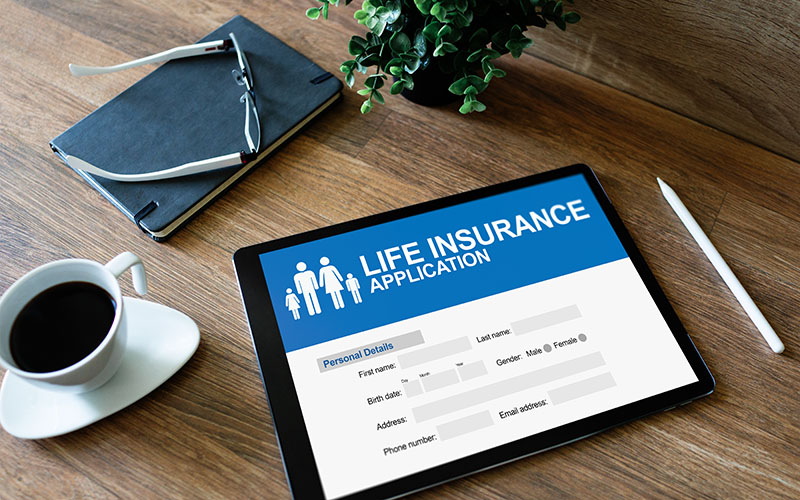 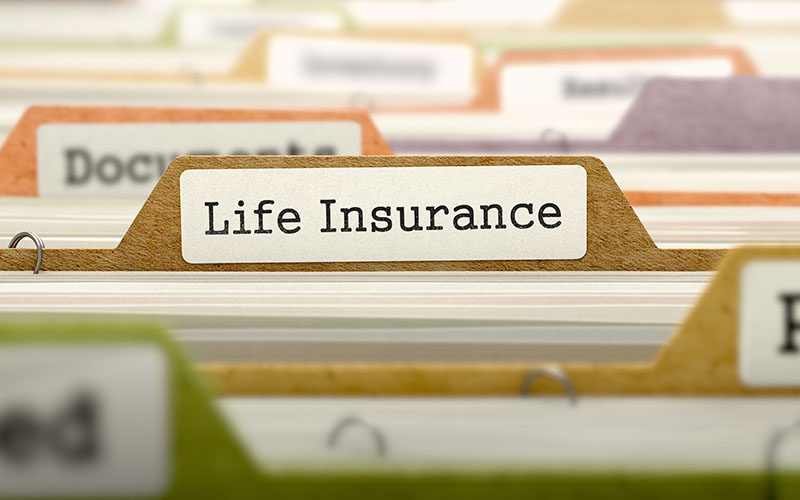